← more from
Funnybone Records
Get fresh music recommendations delivered to your inbox every Friday.
We've updated our Terms of Use. You can review the changes here. 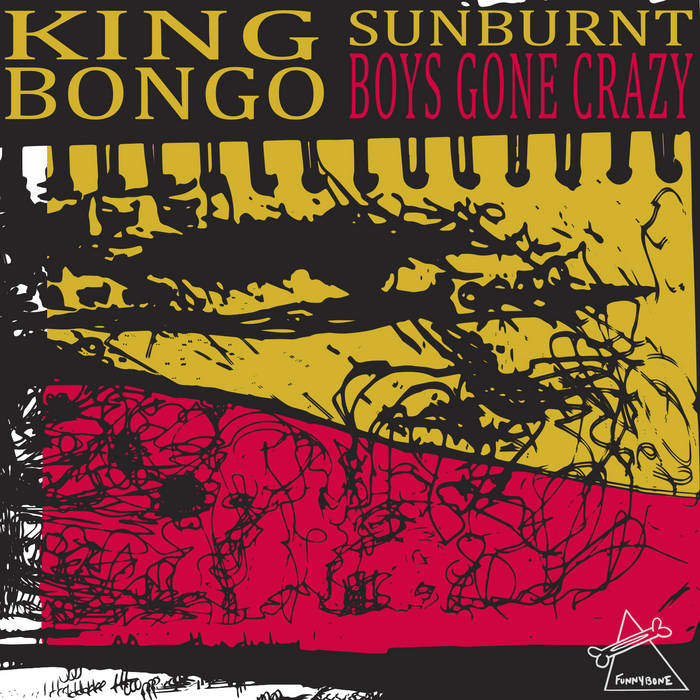 Originally formed in 2014, King Bongo is a band founded on original songs, high energy shows and overall good vibes. Their first albums are out now and their third album, World Power Love, will be released on July 10th via Funnybone records. Head over to their Instagram, @kingbongoboys in order to keep in touch. NEW MUSIC VIDEO FOR MISS IT OUT NOW!!! ... more

Bandcamp Daily  your guide to the world of Bandcamp